TEMS ANNOUNCED AS APPLE MUSIC UP NEXT ARTIST

CLE Ca$hout out with his Sophomore EP “MIXED EMOTIONS”

Fast rising rapper CLE Ca$hout who is constantly working hard on his craft is out again with his second body of work titled mixed Emotions.The EP Mixed Emotions shows off…

A SIDE OF ME, KENYA’S AWARD-WINNING SONGSTRESS NIKITA KERING’S FIRST EP.

“Nikita Kering is a rising star in her home country, Kenya, but she won’t stop until she gets to the top…” – BBC “Of course, she is truly a revelation.…

SONG BIO We all appreciate some nostalgia especially when it comes in the form of timeless music. Executive producer, Horace Tempo has served Africa an unforgettable gem on his high…

Onasis, stage name Kaps-O is a Singer and song writer born in Kabwe, Zambia. He loves Music and Dancing. His music career emerged in 2016 and fully in the game…

Read more
Home News Justin Bieber Opens Up On Apple Music About his Marriage New Music, Growing Up In Front Of The World and More:
NewsUniversal

Justin Bieber Opens Up On Apple Music About his Marriage New Music, Growing Up In Front Of The World and More:

On the heels of the release of Justin Bieber’s new album, Changes, the superstar sits down for an extensive and wide-ranging conversation with Apple Music’s Zane Lowe. Bieber opens up to Apple Music about deciding to make music again, his marriage to Hailey Baldwin and her positive influence on him, and turning to his faith for peace from his unresolved issues. He also discusses the themes of the new album, how his music will get deeper while on his journey through marriage, and being excited to start a family. Additionally, he tells Apple Music the story of meeting Billie Eilish, how he sees himself and her, and how he feels protective of her.

Video embeds, quotes, photos, and a full transcript can be found be. Please feel free to use and credit Zane Lowe on Apple Music. 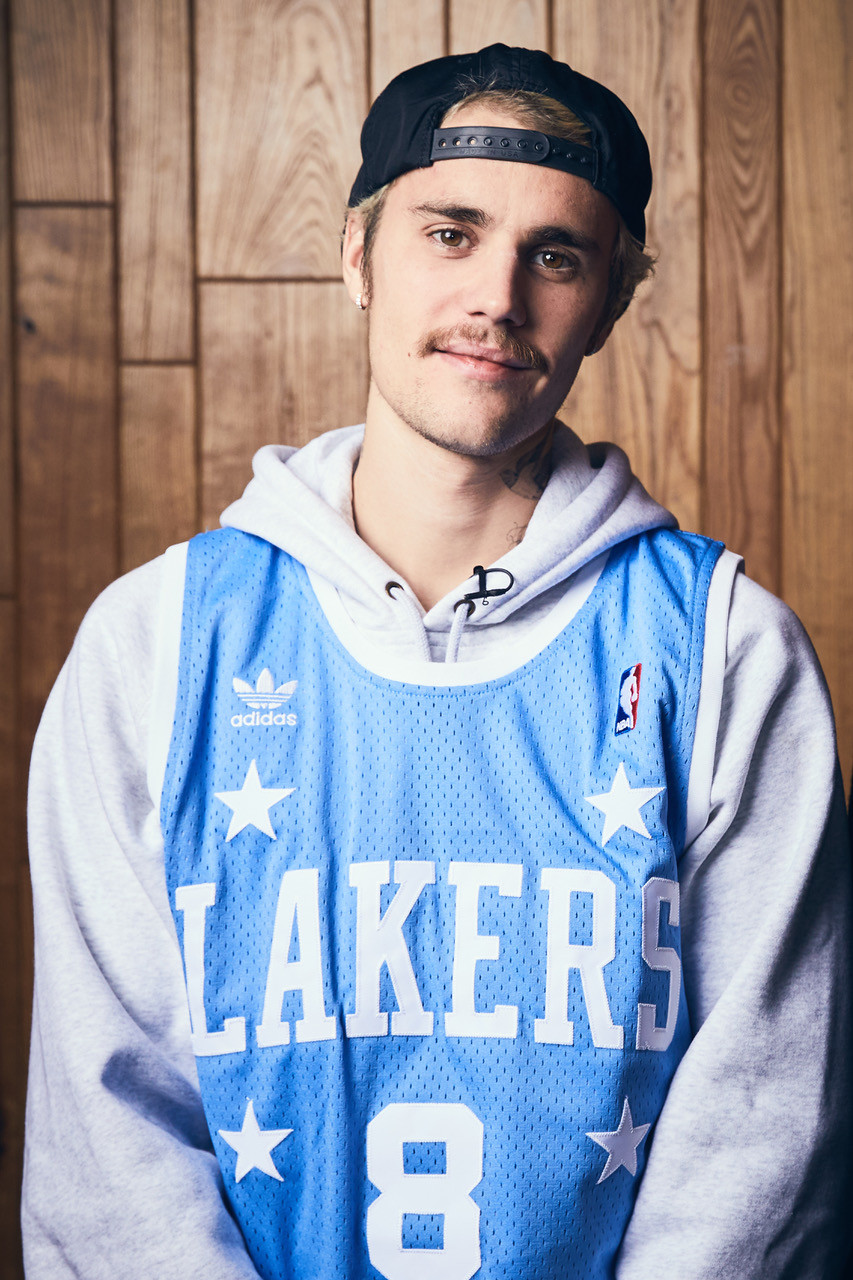 “I think, again, I was dealing with a lot of fear, a lot of just… was afraid of, at that point, just even the process. What am I going to talk about again? Is it going to be received? I’m starting to compare with other artists. I think when I went on stage with Ariana Grande, I seen the reaction of how people reacted when I went on the stage. It was like, “Okay.” He gave me kind of a boost of confidence and reminded me because it’d been so long since I’d been on stage. Just kind of reminded me what… Oh, this is what I do. This is what I’m good at. And I don’t need to run away from it. I was… I was running away. I think a lot of us need to take that when something’s hard. It’s almost like we need to run towards the pain and run towards the hurt rather than run away from it. I think you get kind of healing when it comes to that.”

Justin Bieber Speaks To Apple Music About Growing Up In Front of the World
Link: https://youtu.be/A8b-dfmX3pk 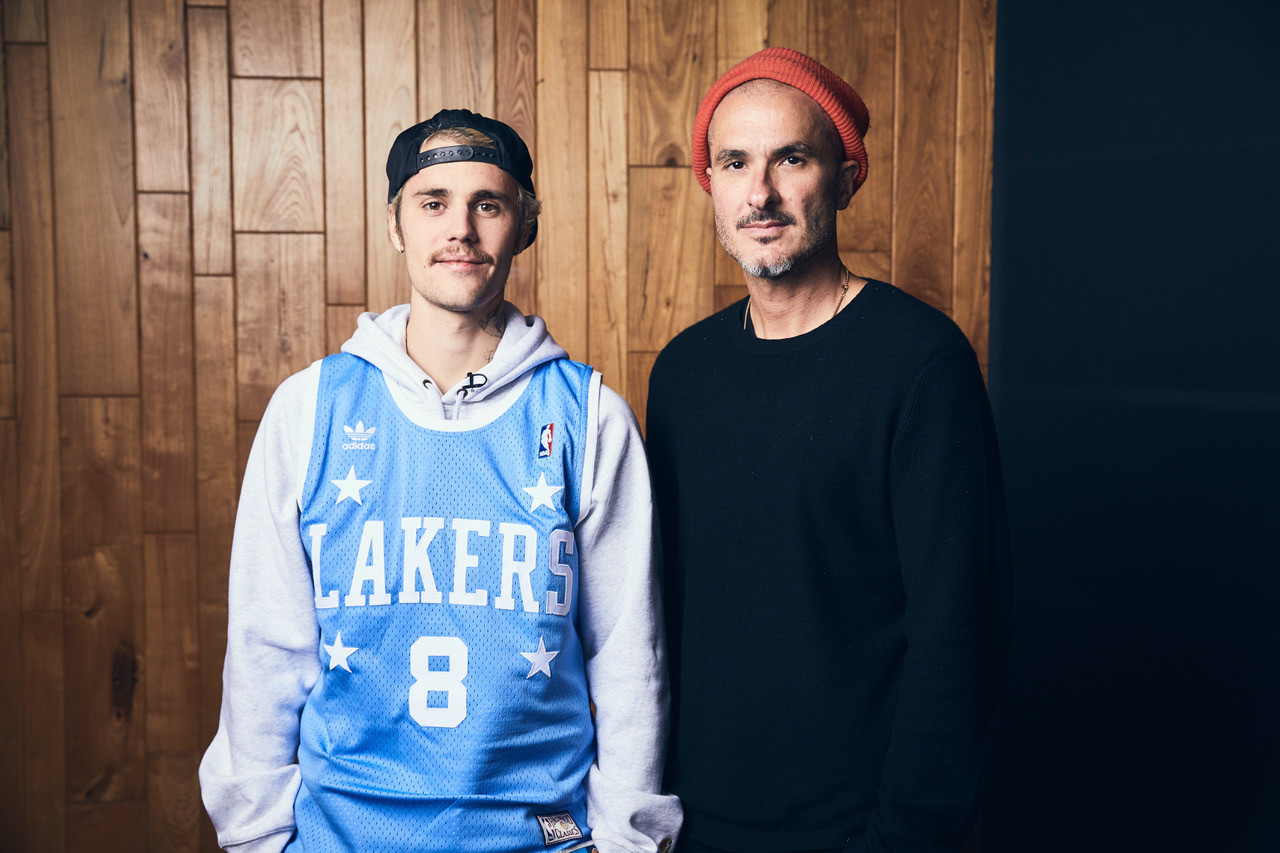 “I’m freaking married now. I got the best wife in the world. She supports me through so much. I’m really honored to be her husband and I just-
Yes. There’s more to come. I mean, I want to continue to write about what it looks like to be… This is an album I wrote in the first year of our marriage, so it’s so fresh. There’s so much more to learn about commitment, and building trust, and foundation. I’m looking forward to continuing to build and make music that’s going to reflect that.

I think I’m excited about this, but I’m just like, there’s so much more. There’s so much deeper levels I’m excited to go to, which is fun. It gives me something to look forward to. I think in the past, I was so caught up in all of the bad things in my life that I wasn’t able to really take a second and really appreciate all the little things. Yes, I’m excited. It’s going to be good.”

TEMS ANNOUNCED AS APPLE MUSIC UP NEXT ARTIST

CLE Ca$hout out with his Sophomore EP “MIXED...

A SIDE OF ME, KENYA’S AWARD-WINNING SONGSTRESS NIKITA...

IceBoy Hopes On The Amapiano Trend To Be...

Behind the Playlists with Spotify Editor Melanie Triegaardt:...

There’s an exciting new drink in town and...

Miranda Pellishay - Spend A Check #pellishay #DaHubRadio #NowPlaying : @dahubradio If Your #'d Above We Can @Tag/Mention You In Future, Once You Have Interacted With The Post ..Have You Recently Been Playlisted http://dahubradio.co.uk/playlisted.php

LOOK AT ARCHIE AND LILI’S PARENTS!!!

Your thumbs when you use a bad lighter: